Many of us can recall those moments when we look back and know that for certain that that book, or that event changed everything for us. I have had a few of them myself. After reading Essentialism by Greg McKeown, I have no trouble saying “No” without guilt. Repelling down a rock cliff (and going back up a second time even though I could barely breathe with fright) – I trusted my physical self. The day I overheard my rebellious teenager giving advice to his older sister, using the very words that I had given him and which he had summarily dismissed – like most of the other advice I gave him – as being ‘stupid’…I stopped questioning my parenting skills. 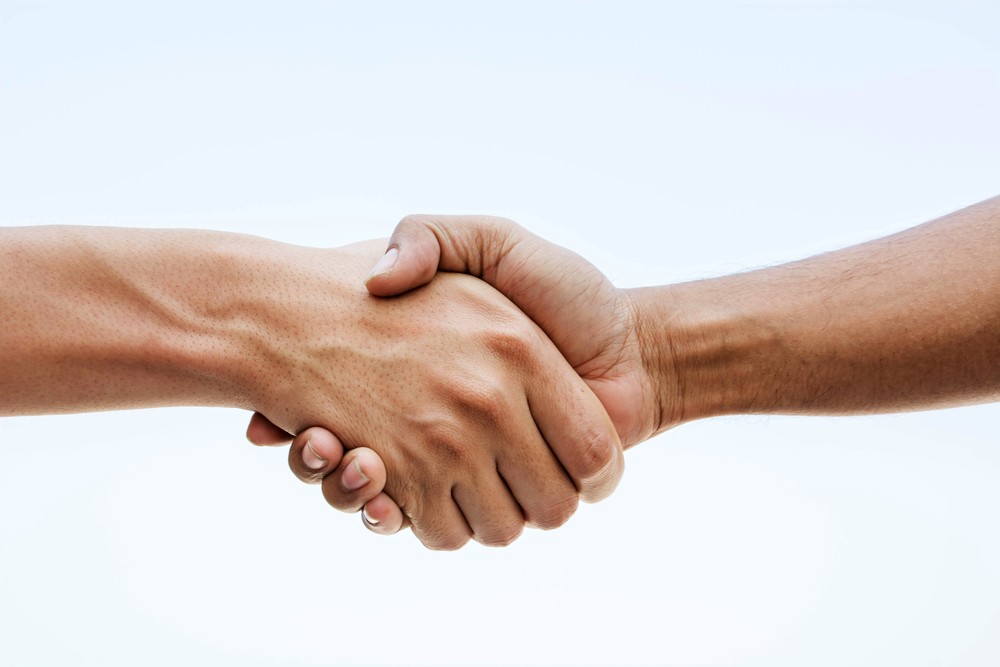 Hope, for a job, for being able to provide for yourself and maybe even a family, for acceptance by community, is a defining asset for many people. Without it, there is a sense that nothing really matters.

Hope is a plan, for something better. It’s a reason to stay on the straight and narrow, to keep trying when it seems like nothing is working. It’s the first ingredient in the action plans that we help our job seekers put together – they need to believe that there is hope that their dreams and plans have a possibility to happen.